No plan to increase fuel price-NNPC

The Inspector-General of Police, Mohammed Adamu, has ordered the redeployment of Rivers State Commissioner for Police, Dandaura Mustapha, to the Force Headquarters as Provost of the Nigeria Police.

This was contained in statement issued on Friday by the Force Public Relation Officer, Frank Mba. 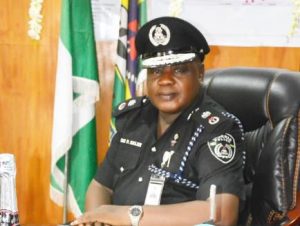 According to the statement, the IGP charged the affected Commissioners of Police to diligently and professionally discharge their duties in their new areas of responsibilities.

The posting and the redeployment of the affected Senior Police Officers is with immediate effect, the statement added.

Napoli danger man, Victor Osimhen was rushed to the hospital following a collision with an opponent in their 4-2 loss to Atalanta last night.