Coronavirus goes out of control as Lagos daily infection reaches 713

VIO to enforce of use of facemask next week in Lagos 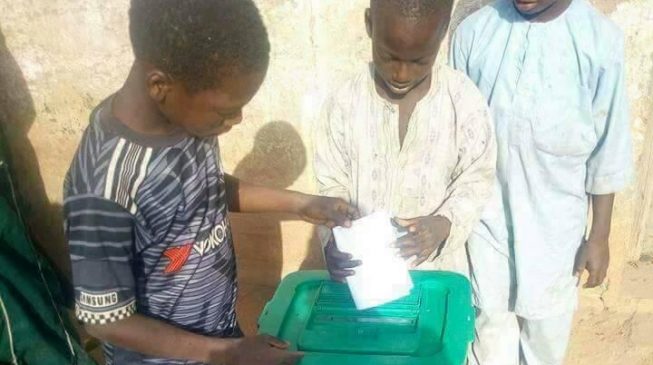 The Independent National Electoral Commission (INEC) says there is no evidence of underage voting in Kano state.

Abubakar Nauche, chairman of the committee set up by the electoral body said this at a press conference on Friday.

Shortly after the election which was solely won by the ruling All Progressives Congress (APC), images of children participating in an election flooded the internet.

But Nahuce said there is no evidence that the pictures were from the Kano exercise, attributing some of them to Kenya.

“From the interaction with civil society organisations and media, no evidence of underage voting has been presented,” he said.

“We have discussed with you media men, but none of you said he saw any underage voter in the line on election day. 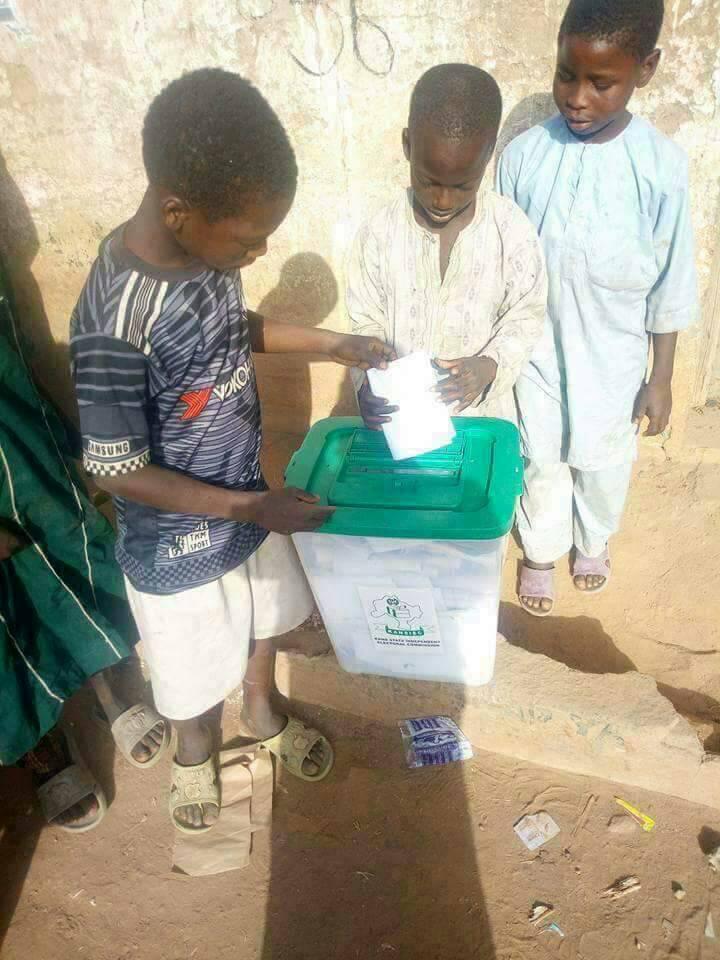 This picture was uploaded to the internet on February 11, 2018

“All what we saw were from social media and they are not verifiable… some of them (pictures and videos) are not even from Nigeria, some are from Kenya elections but people are attributing them to Nigeria.”

Checks revealed that one of the pictures surfaced on the internet on February 11, 2018, a day after the local government poll.

Nahuche said the team would write its report and submit to INEC headquarters for further action.

Mohammed Garba, commissioner of information, had said the images were taken during the 2015 general election.